“Your heart is a weapon the size of your fist. Keep fighting. Keep loving.”

We as human beings harbor an internal battlefield. We have two (sometimes three) organs in our body that are vying for our attention and submission. Sometimes we let the heart take the lead, making decisions based on overwhelming passion. Other times we listen to our brains, carefully considering consequence. In either instance, the entirety of the individual is held accountable for the sum of its parts.

In case you are part the population of those who greet me with furrowed brows when I say that I watch the Bachelor (…and play in a fantasy league…), let me give you a brief recap. Each season, contestants have two months to find out if they could potentially be set up with the love of their life. On the outside looking in, it seems laughable. Can you really fall in love in two short months, where your attention is being split amongst many? Isn’t that a lot of pressure?

When it came down to the final two last night, it was a battle of Heart vs. Brain. Bryan, the heart, gave Rachel the passionate confidence that he was ready to be her husband. Peter, the brain, was in love enough to speak the honest truth: that he wasn’t ready to speak for forever. Rachel, wanting a ring at the end of this thing, was not happy with that response. This was the first time that a Bachelorette didn’t have to make the ultimate decision, it was made for her.

There are bouts of time when you’re acting with your brain, yet speak from your heart. Peter told Rachel, if she wants to rush into a proposal, she can go find someone to have a mediocre life with. Her and Peter broke up, and she accepted a proposal from Bryan. Although this break up was fueled by the brain, it was more emotional than the proposal, which was led by a passionately pumping heart. 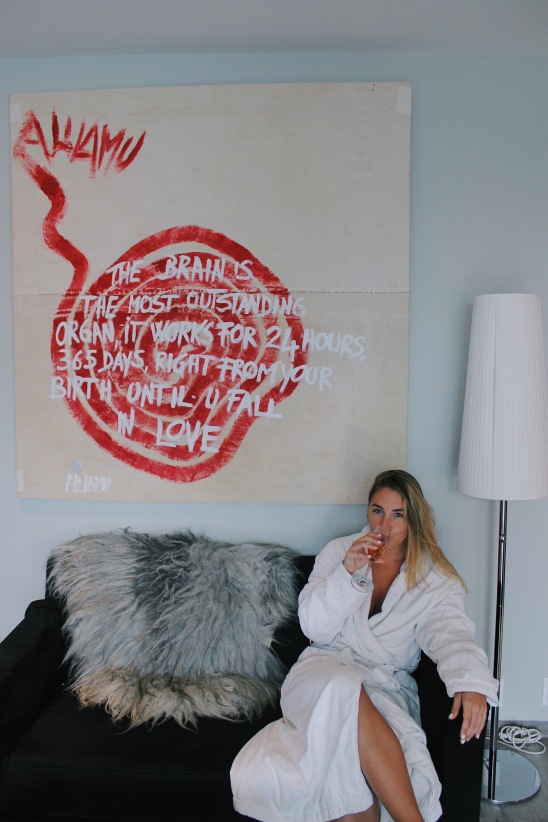 Who knows what circumstances would have let Peter let his heart take the reins? Maybe what they say is true, that the brain is the most outstanding organ, that works for 24 hours, 365 days, right from birth until you fall in love. That’s when the heart starts pumping, and never looks back. When this happens, you better hope you’ve prepared well enough, back in the day when your brain was in the driver’s seat.

As someone who leads with their brain, I feel you Peter. But, we can’t let our hearts get rusty. If you don’t use it you lose it, and us mindful decision makers are in danger of missing out of those free-falling emotions associated with leading with your heart. Life is a balance, and if the give isn’t equal to the take, then maybe it just wasn’t meant to be. 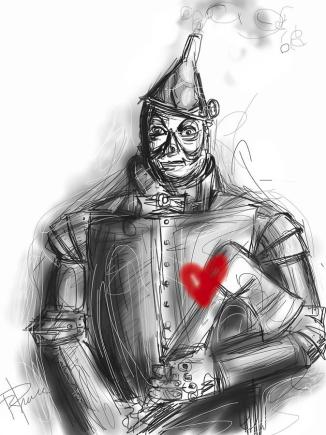